Some of my credits include:

I Will Bless and Sing – full-length album by the Music Ministry of Sts. Joachim and Ann Parish in St. Charles, MO 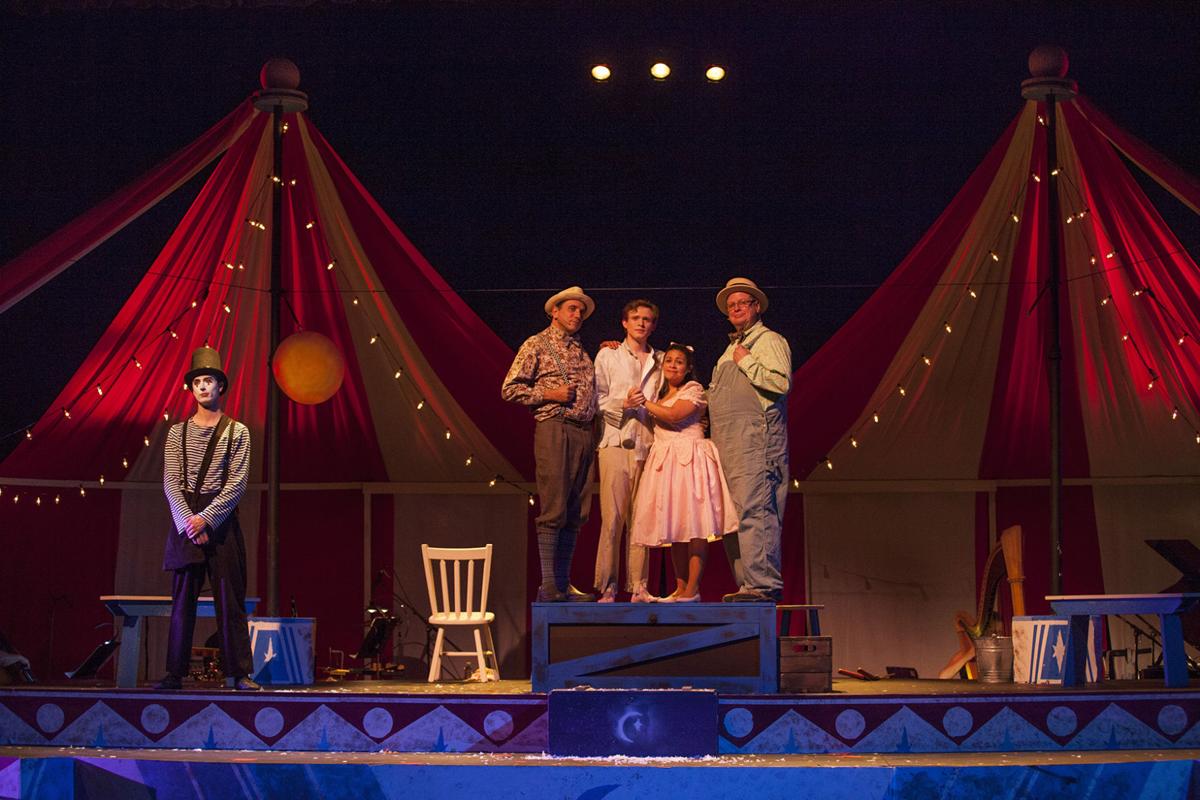